In the last few days, we learned about Nutricharge Women and Nutricharge Strawberry Prodiet. Similarly, another product of Nutricharge is Nutricharge S5. It is a type of capsule that makes our body familiar with the properties of medicines and also explains the benefits available from them.

Everyone is struggling with some disease today. Some of these diseases are caused because we cannot withstand the effect of the changing weather or our body is not ready to live in that environment. Due to which, any type of flu and other infectious diseases make us susceptible.

For this, we take many types of medicines, which can save us from these diseases for some time or remove them. One such drug has been prepared by Nutricharge, which is named as Nutricharge S5.

In today's busy life, everyone wants to get more benefits in less time. He wants to run according to time and with this he also affects his food. He starts taking such substances, which also fills his stomach and the deficiency of all the nutrition is also fulfilled. But at such times he invites more and more diseases in his body.

Human health is affected by the changing weather. Due to this, a person gets cold, fever and many other types of allergies. All this affects human beings when they are not intrinsically strong. Internal strength refers to the resistance of our body.

Nutricharge S5 is a type of medicine, which is helpful in increasing the immunity of the body. It consists of five types of medicines. It is described as follows: -

Nigella- 200mg of nigella has been added to it. In the WHO, it is described as a type of medicine. We find mention of it in Quran and Bible also. It is also good for the digestive system and respiratory system.

Basil- We all are familiar with the properties of basil. Along with worshiping it, it is also used as a medicine. Three types of basil have been used in it. The quantity of basil kept in it is 150 mg.

Neem- Neem is being used in Ayurveda for many years. It has antibacterial and antidiabetic properties. Its dosage is 100mg.

Aloevera- Aloe Vera contains ingredients that are very beneficial for the skin. It is also good enough for digestion. Its dosage is kept at 50mg. 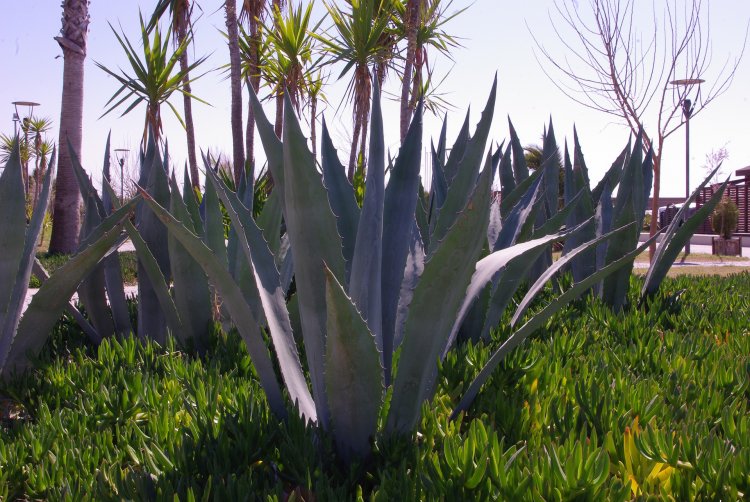 Peppermint- Peppermint is anti-inflammatory. The sauce made from it also increases hunger. Its dosage is kept at 10mg.

Thus, we learned about the elements present in Nutricharge S5. Let us now get some information about its benefits as well.

Nutricharge S5 is a product that offers us the benefits of five different medicines. These benefits do other functions along with preventing our body. They are described as follows: -

Maintaining the beauty of the face: In today's youth, there are many problems related to their face. The aloe vera found in Nutricharge S5, while keeping the face beautiful, also removes the problem of acne.

Removing thinness and weakness: If there is any kind of weakness in your body, you can overcome it by taking Nutricharge S5.

Avoidance of Flu, Bacteria and Viruses: Nowadays the risk of getting flu is high. Any virus can cause any disease. All these elements help us to protect them.

For gas and digestive problems: Due to indigestion, there are many problems of gas. It also causes vomiting, poor digestion and restlessness. Nutricharge S5 contains carbohydrates, fats etc. in the mint which improves digestion.

Aids in purification of blood: Nutricharge S5 has been found to have five drugs which purify the blood and also help in its flow.

Thus, it has been seen that Nutricharge S5 has many benefits. By consuming it, we can take advantage of these benefits.

There are no side effects of taking it. It is worth noting that people under 18 should not take it.

Nutricharge S5 is a type of medicine. This drug comes with a type of moisture proof packaging. In this, we get capsules of 30 medicines.

You can take this capsule with water after eating food. If you have more problems then you can take it both in the morning and in the evening after eating. People under 18 are not advised to take it. When your problem starts to reduce to some extent, then start taking only one capsule.

We learned about the intake of Nutricharge S5. Let us now know about its structure.

As we have already read that this is a type of capsule. It is made from a mixture of fennel, basil, neem, aloe vera and mint. The quantity of all these has been kept appropriate. By using them we get the properties of medicines and we also know the benefits of them.

In its review, we saw that by taking Nutricharge S5, it helps us to get rid of liver problems as well as it enhances the beauty of our face. It also purifies the blood and helps in digestion. Its use relieves leanness and at the same time it also increases the body’s immunity.

With its regular use, we can remove diseases and can also make the body disease free.

Finally, we can say that Nutricharge S5 is a type of medicine that strengthens the body's power to fight against diseases. By using them every day, we get rid respiratory diseases.

Nutricharge S5 is a type of medicine. It is made up of five medicinal medicines. These medicines are small fennel, basil, neem, aloe vera and mint. It also increases the immunity of the drugs body helps us eliminate thinness or weakness of any kind.

Nutricharge S5 is good for our health. The drugs found in it gives our body the power to fight against diseases. At the same time, it does not have any disadvantage. It also cures digestive and cardiovascular diseases.

Q.3 What are the side effects of Nutricharge S5?

If seen, there is no side effect of Nutricharge S5. It is to be noted that children below 18 should not take it.

Q.4 How can we take Nutricharge S5?

The easiest way to take Nutricharge S5, you can take a capsule with water after eating food.